On the very first snow day, EJ  was inspired to draw this bird.  It is an image of toucan.  He always  over criticized his work but I thought he did a great job.  I mean for a person who doesn't know how to draw, I think  it's beautiful plus the fact that I am big fan of their artwork.  I think it isn't bad.  What do you think? 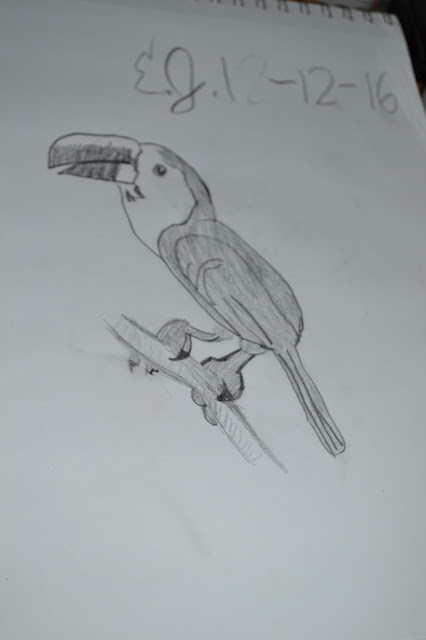 Here is a photo of a toucan.
Toucans according to Wikipedia, are members of the family Ramphastidae of near passerine birds from the Neotropics. The Ramphastidae family is most closely related to the American barbets. They are brightly marked and have large, often colorful bills. The family includes five genera and about forty different species. The name of this bird group is derived from the Tupi word tukana, via Portuguese. The family includes toucans, aracaris and toucanets; more distant relatives include various families of barbets and woodpeckers in the suborder Pici.
at January 19, 2016 3 comments:

There were so many interesting activities at the Google for Doodle in 2014.  One of the many that both of my kids enjoyed was the sound that is coming from a musical painting. 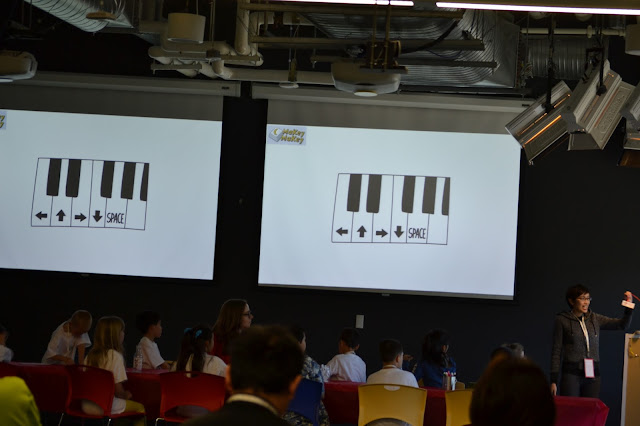 The crew have set up  different wiring and connected it to a laptop and every time the kids connect the wire to a different line on the painting, it creates a different sound. 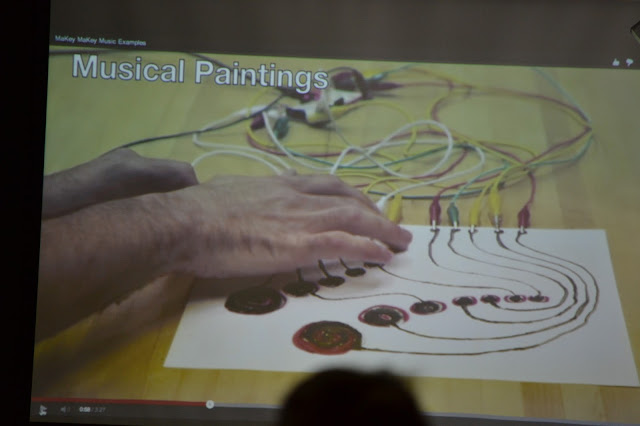 EJ was very fascinated with it.  He was very serious when the  Google crew was explaining it to them. 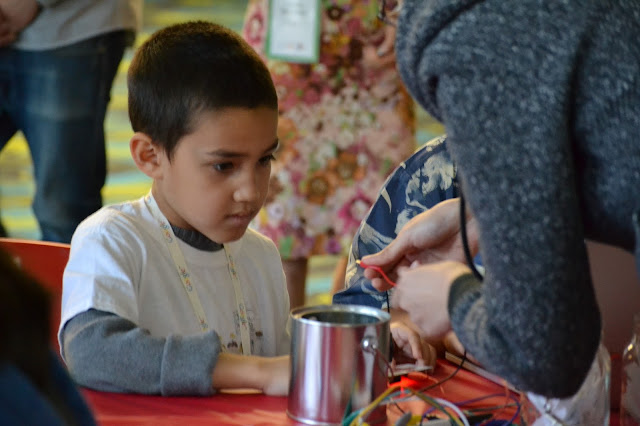 I love that the judges were also  present, they  walked around and interact with everybody in every room. 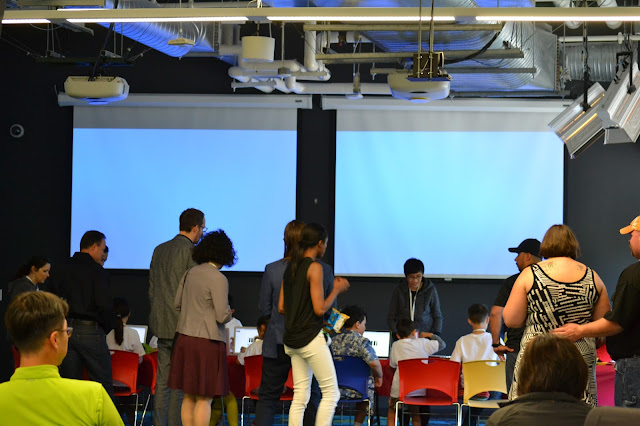 Rylie met a girl that she was very comfortable in talking to  the whole time we were there. 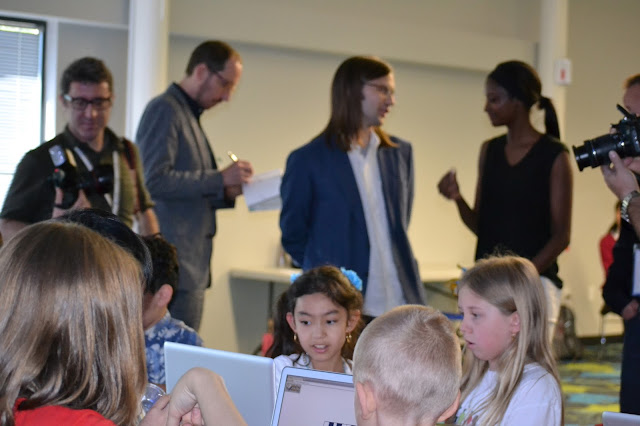 During the activities, the  official photographer was  focusing more on certain students.  He was taking lots of pictures.  I realized at the end that those were the winners. 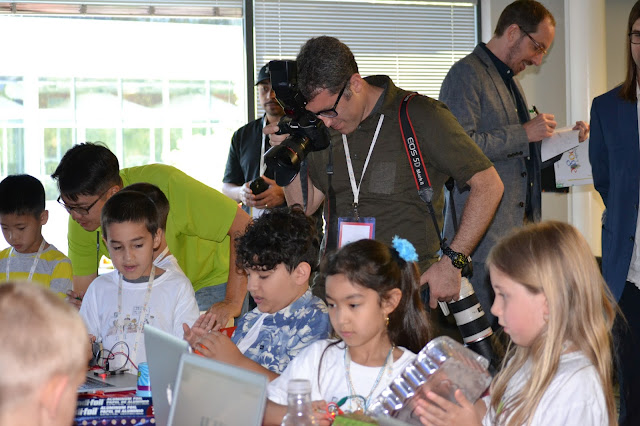 It was a great opportunity not just for our daughter but also for our son. 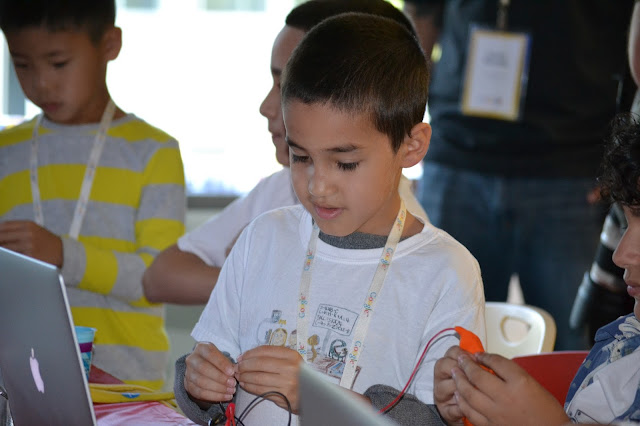 So even though she did not placed during the national/final round, it was still a win/win for them.  We were just happy that  our daughter  got to represent the  state of West Virginia as  the state winner for  the category. 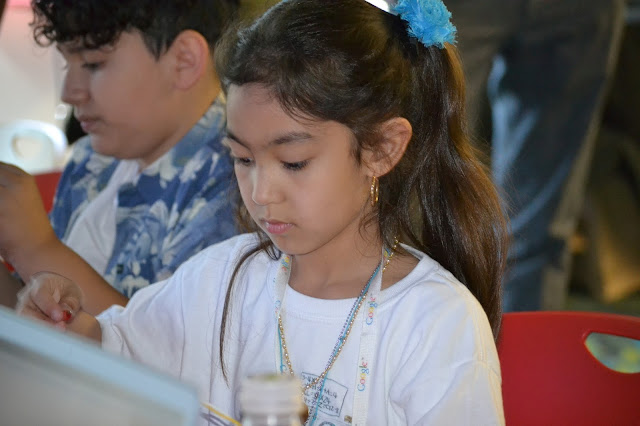 I encouraged the kids to try for  the 2015 but  they did not want to do it.  I think  it has to do with the fact that they  somehow lost  a guidance for  art in school. My daughter's  gifted  program teacher left and the new one is just starting and also the art teacher has retired so there's really not a lot of art going on in there. 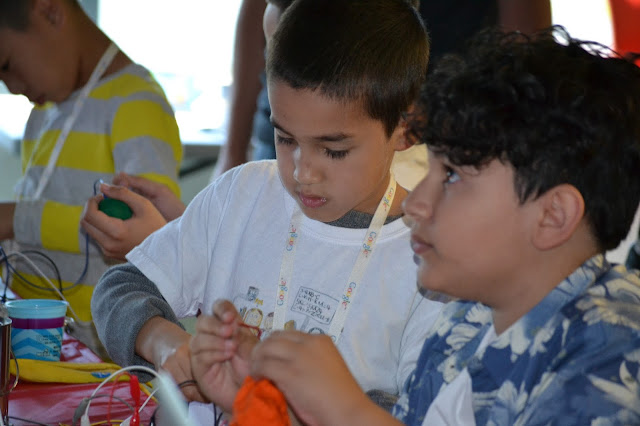 Maybe next year, they will be inspired and try again. 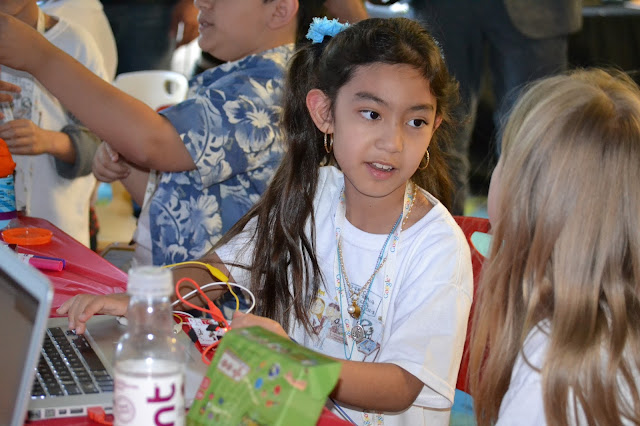 We will cherish the great memories that we had out in California.  They were just so happy that they were able to be at the Google Headquarters.
at January 06, 2016 17 comments:

I got this  origami kit for my daughter last Christmas.  She loves doing stuff like this. This  Girligami kit is awesome because she gets to  make  girly things.  She has more patience that her brother so this type of  things  really suits her interests. 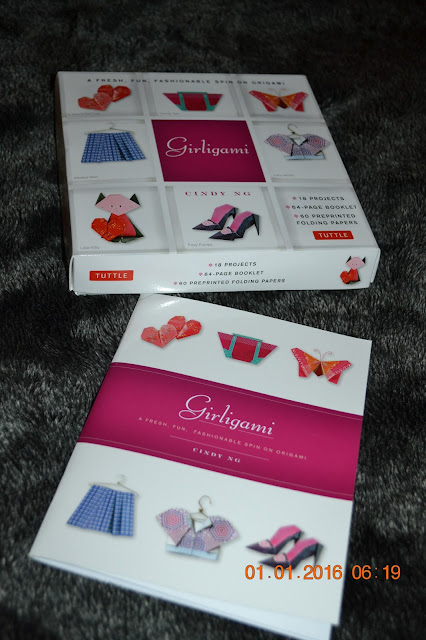 She made this butterfly and she also made a shoe but I couldn't find where she put it. 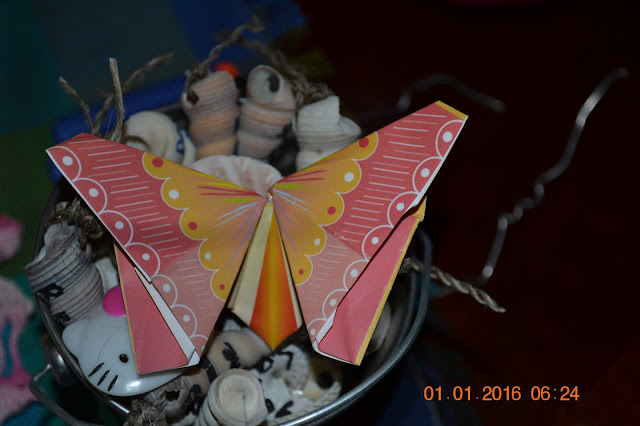 Santa also got her  these materials which she really  likes.  She watches videos on youtube on how to draw faces  but now that she has  this book, she can just  red  and draw. 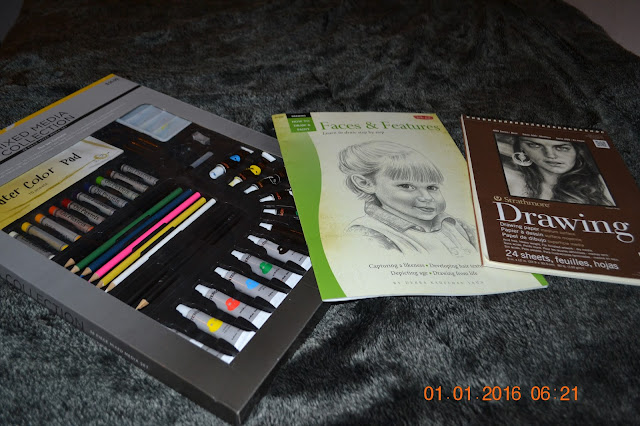 I showed her a photo that I shared on Facebook and  told her that it would be beautiful if she can draw it.  She told me that sh would try it.

She also love this quote by George Santayana "The Earth has music for those who listen". 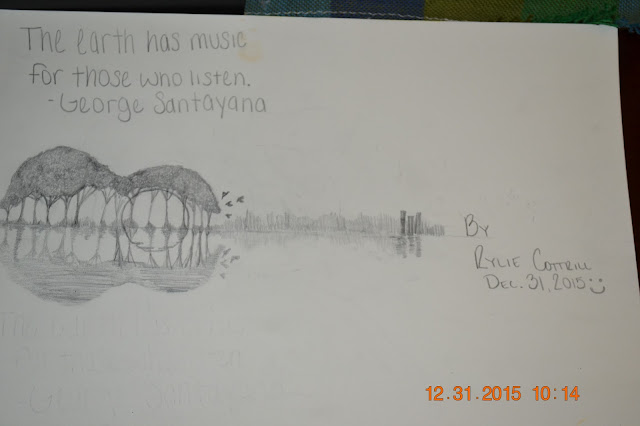