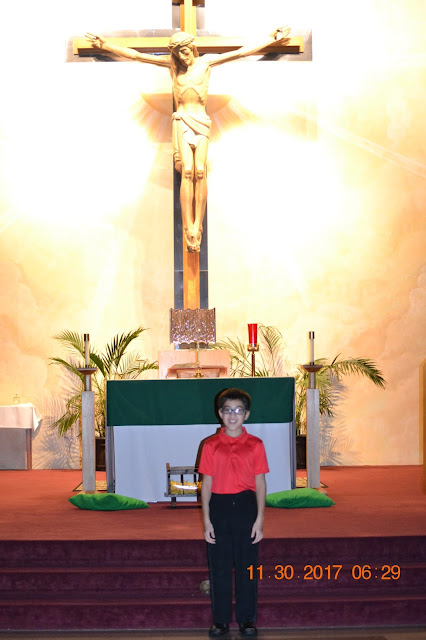 I wasn't able to watch the play because I was assigned to help two other Moms in assisting the  children with their costumes and  ensuring the  peace and quiet at the back of the  church while the play is going on.  My husband came home early that day so he could watch as well.  I  gave him the task of taking pictures.  He managed to  record  a couple of short videos of the play.


After the #Christmas pageant, with his friends.
A post shared by Chubskulit Rose (@chubskulitrose) on Nov 30, 2017 at 4:26pm PST 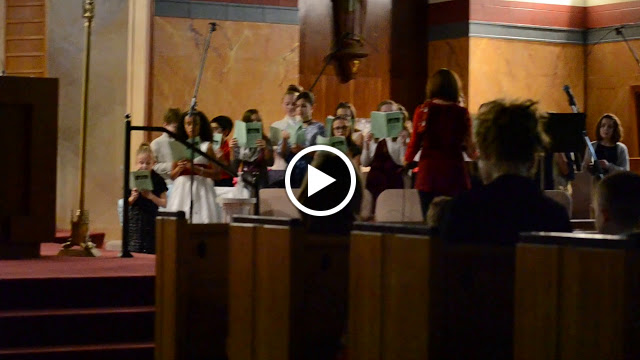 Here are the videos  he recorded.


The same choir also performed at the Serra Manor to share some cheers for the holiday to the senior people living at that assisted living place.  They went there during the school day so we weren't able to go but I am sure it gave the old people some  exciting moment  listening to them sing.  Kudos to Mrs. Bernardi, their music teacher, for  organizing  this and for  patiently  teaching and working with the kids.
at December 23, 2017 2 comments:

Torrance Music had a Christmas carol at the Geriatric Center here in Weirton.  This is the place where old and sick people are being taken care of.  It was a really nice event to be able to  spread cheer to  these  old folks who most often don't have anybody or don't have any family anymore. 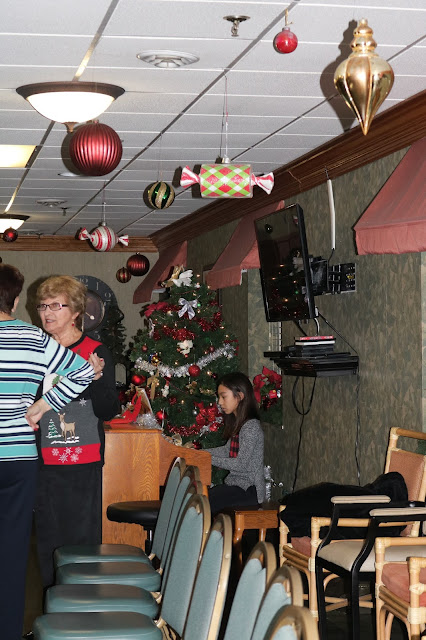 Last year was held at Serra Manor, the adjacent building where senior assisted living was.  That was a really nice one as well. 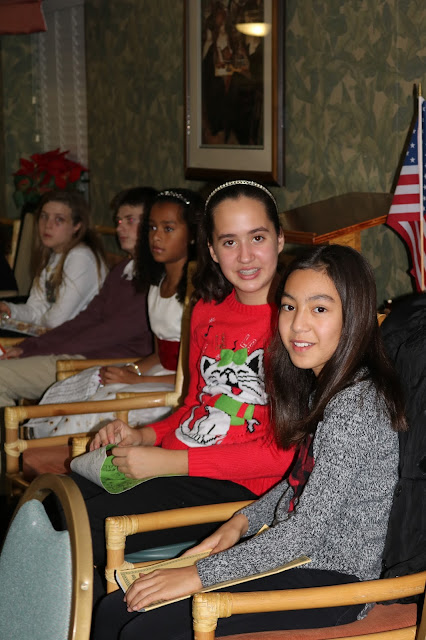 Our daughter  played a classic song.  We arrived there  early so she got to practice her piece before everybody arrived. 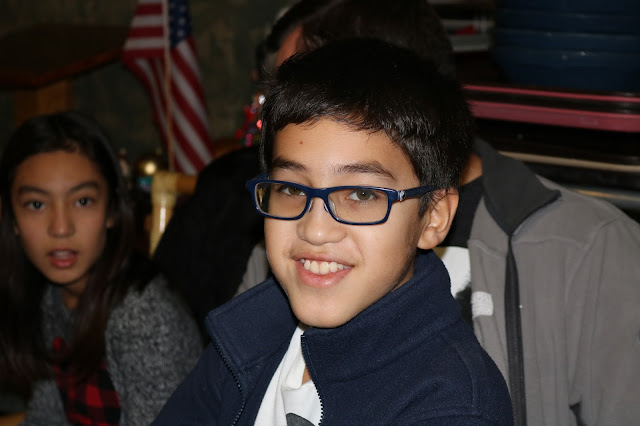 Below is the video of the last part of the performances.  My daughter performed last and she was disappointed she messed it up.  When she practiced, she was  flawless.  I think it's the nerves.

I hope that they would continue doing this because it really makes a big impact to those people who needs a little cheer during this time of the year. Some of the old people were singing to what the kids are playing so it was really nice.
at December 23, 2017 No comments: