Jack in a Juke Box and Happy Song

Yesterday, May 22nd was this year's Torrence Music Recital. Our son was a bit nervous, he kept saying that he might mess up. He kind of wish he practiced more lol.  They have a rehearsal on Saturday morning and they both messed up some so their teacher talked to them and told them to just relax and enjoy the music and not to worry about it. 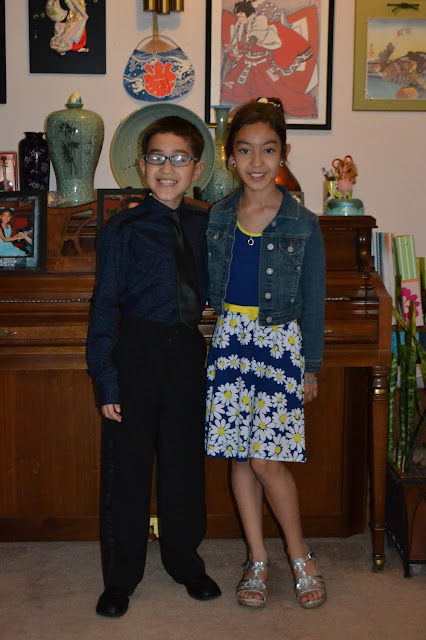 Rylie played  Jack in the Juke Box, it  was one of the songs that she played during her audition at  West Liberty University which she was rated Superior.  EJ played the  Happy Song and despite his  fear, he played perfectly.  They both did so well and  not mess up one bit.  We know that they can do it, they are pressure players.

Torrance Music has now guitar lessons so we might enrol EJ to that since he is interested in learning how to play a guitar.  We will see.
at May 23, 2016 4 comments:

When our daughter submitted her entry to the Ant-Bullying poster contest, she didn't think she would win because she said that all her classmates have really good ideas.  So she  was  pleasantly surprised that she won. 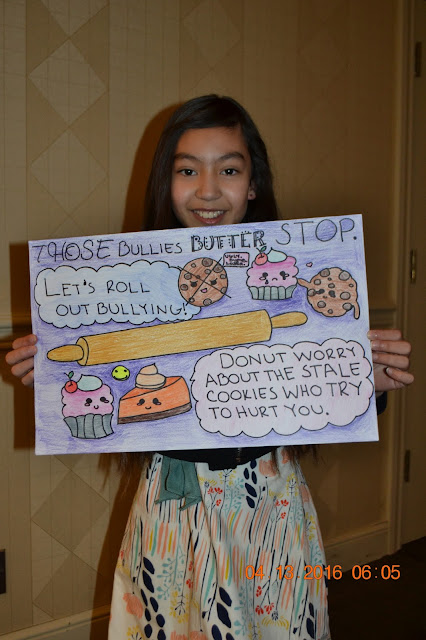 There were  other four entries from her class that were chosen as runners up.   Their entries were below: 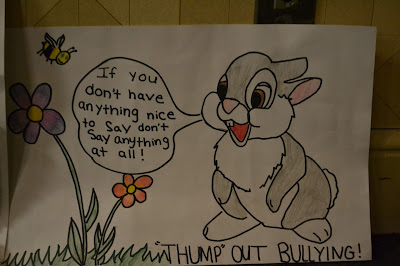 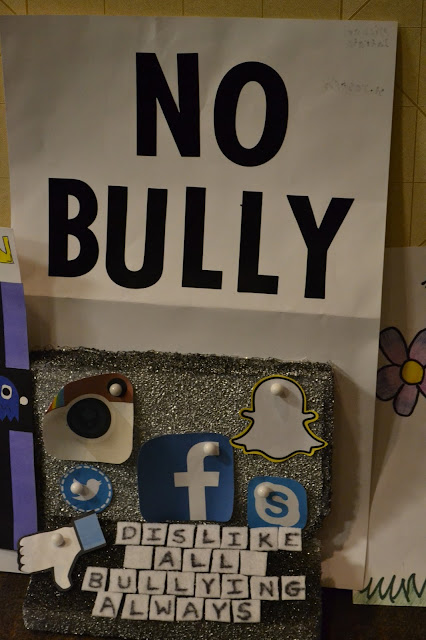 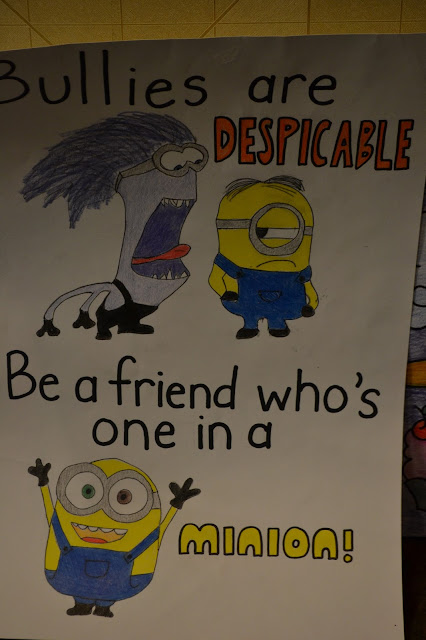 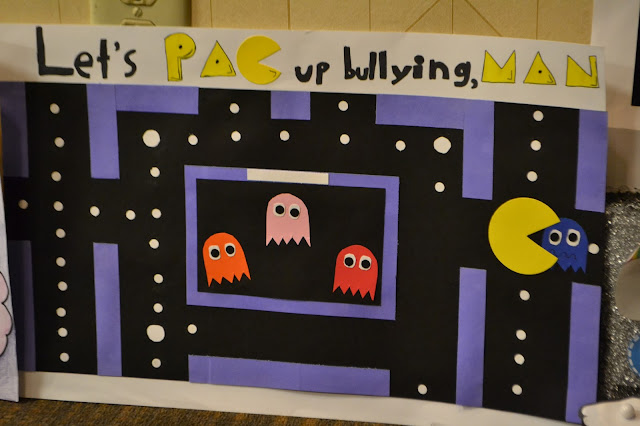 For her entry, she  combined her passion for arts and baking into  one idea and it turned out well.  I told her that maybe, some of the judges have sweet tooth  so they chose your entry lol. 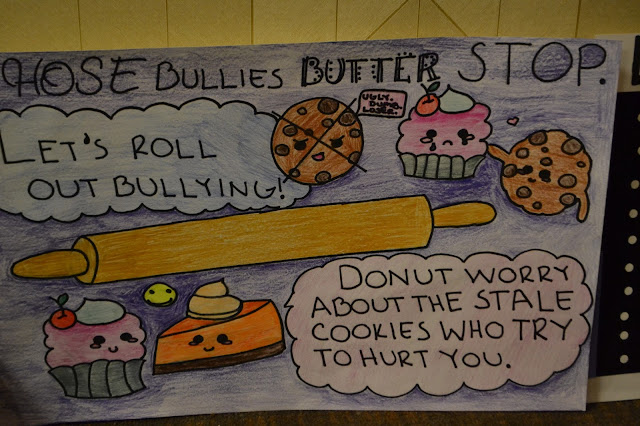 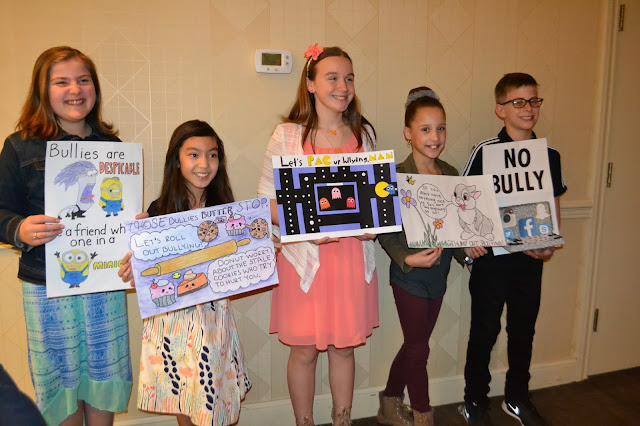 She's very happy she won as she get  the $100 price.  She has been saving her money because she wants to decorate her own room and she said that she will buy  the things that she need with her own money.
at May 15, 2016 22 comments:

Whenever we watch a parade, I am always fascinated with the  people who  play the music  instrument that  is seldom played in a regular setting.  I remember last year, one of the  young adult who was playing in the band is disabled but he was playing a saxophone which is very impressive.  Looking at the wwbw.com bassoon reminds me of that scenario.  Not many musician  choose to play instuments like that.
at May 14, 2016 No comments: