For a while there, my son doesn't want to try anything because he was afraid that he won't be as good as his sister is.  We keep telling him that he should  try things and not be afraid because he won't know if he will be good at one thing or not.  I am so  glad that we never gave up on encouraging him to  do things.  Now he is doing good in playing piano and  also trying his artistic skills. 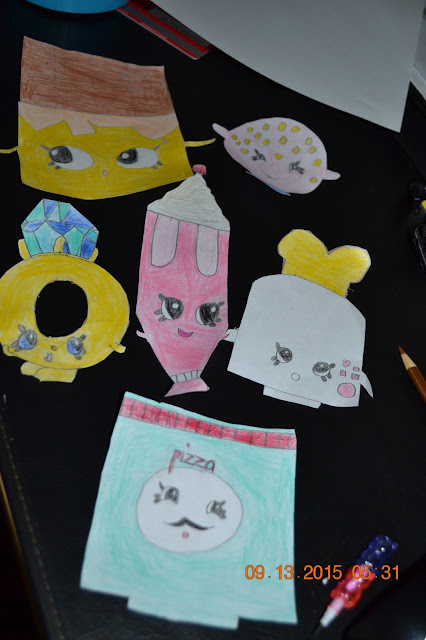 He recently  gt interested in drawing the Shopkin characters which I find really cute. 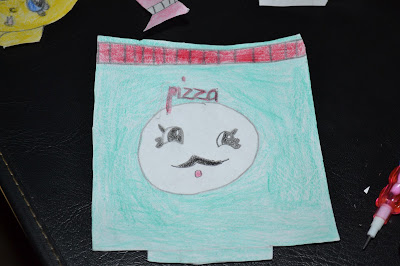 I think that he has  a talent  too  in doodling stuff.  He just don't believe in himself good enough. 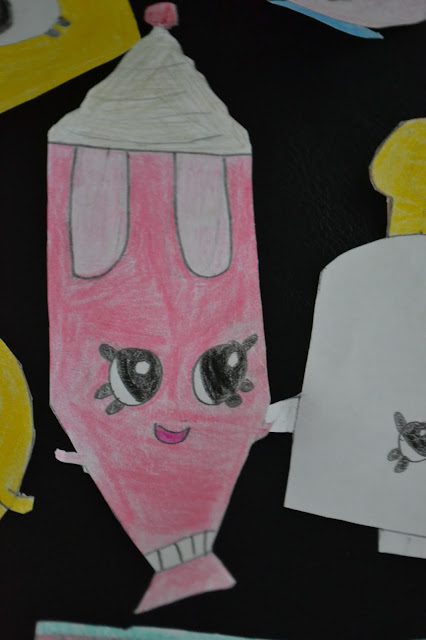 I mean for things like these, I am very happy that  both of my kids aren't like me who doesn't have any skill at all in arts lol.  Glad they got their Dad's genes. 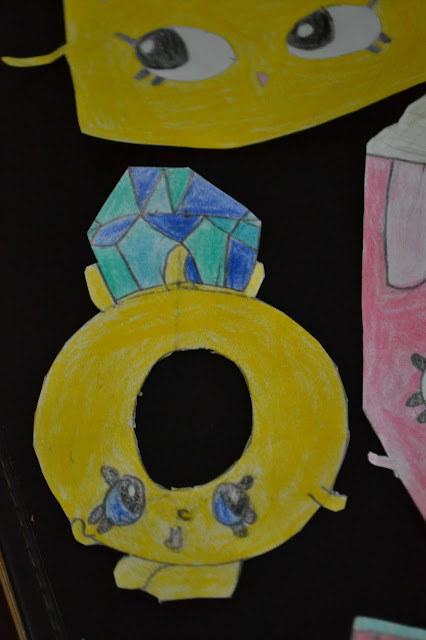 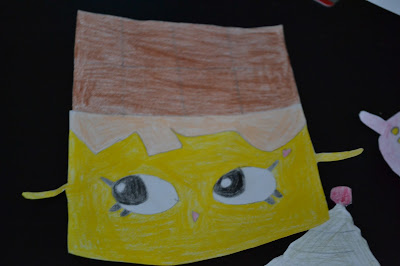 He drew a bunch of these and said that he would give it to his classmates. 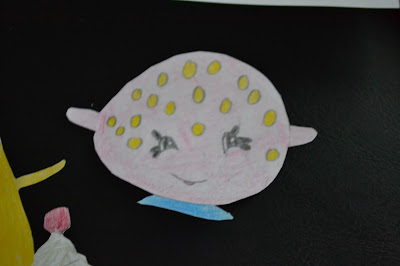 Hubby and I  told him to keep exploring his talent.  He also wants to  try  martial arts which my husband and I are considering. 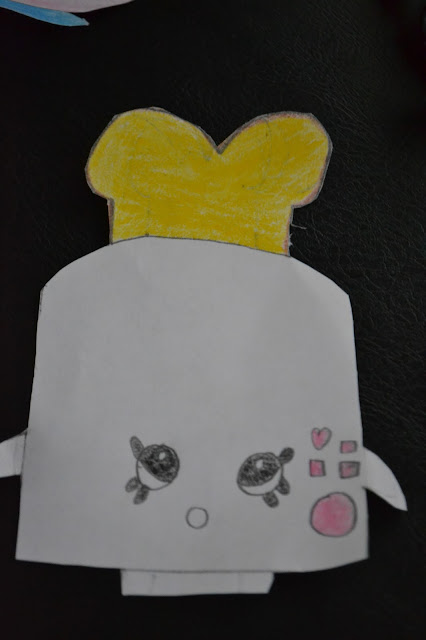 He said that he wants to become a surgeon when he grew up.  He also dream of becoming an performer.  It's awesome to hear your children  tell you  their dreams. 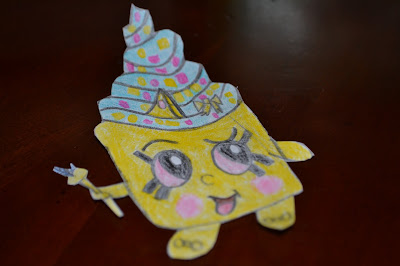 These are the best ones that he drew that I really like, I think he did a great job! 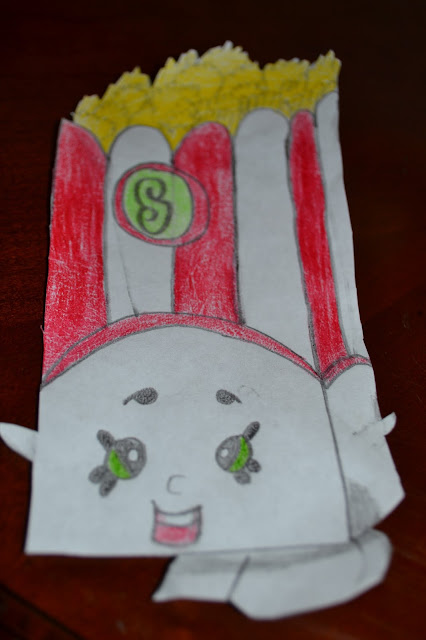 I hope that we could continue to guide  our kids to reach their  dreams. 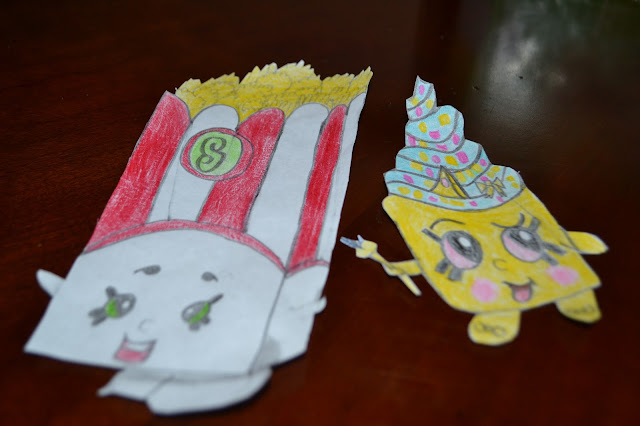 For now, I am happy that he is  excelling in academics and also trying to come out of his shell a bit more.
at September 15, 2015 15 comments:

Amazing Performance of Jane Zhang of All of Me Song

I was listening to some music on Youtube and this one pops up.  It's the song All of Me  being performed by a Chinese  singer name Jane Zhang.  Her voice is so captivating that it would really  grab your attention.  I wish I have a headphone cord extender, I could download this song and listen to it when I go for my walks or  even when  doing my chores around the house.  You will know what I am talking about if you listen to  her  singing this song.
at September 15, 2015 No comments:

Our Little Artist Has Grown

Lately, our daughter has been very  vocal of her emotions towards us.  What I mean by that is, she utters every gratitude and love for us which was not the case v before.  She was not vocal about her feelings before but when she turned ten, it all changed.  She thank me and her Dad for every little thing and she tells us sh lioves us every chance she gets which makes us very happy. 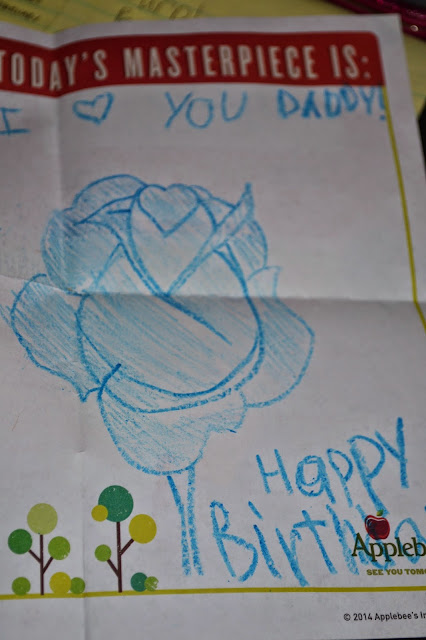 Our little artist and musician  certainly has grown.  I love the fact that she is more vocal now.  She is becoming so mature  with things and I am so proud of her.  She used to be very close just  to her Dad but now, I feel like she is becoming so close to me as well.  I really love the transformation!
at September 10, 2015 No comments:

My daughter is not into  sports or any physical  challenges.  She wants to pursue other things like music and arts which I don't mind because I think it's a good thing.  U was  browsing online and saw the list of winners  for the guitar contests and thought how lucky they are.  side from Piano,  my daughter would like to learn  how to play violin and guitar.  I told her that  when she is big enough tohandle a guitar, she can take some guitar lessons. 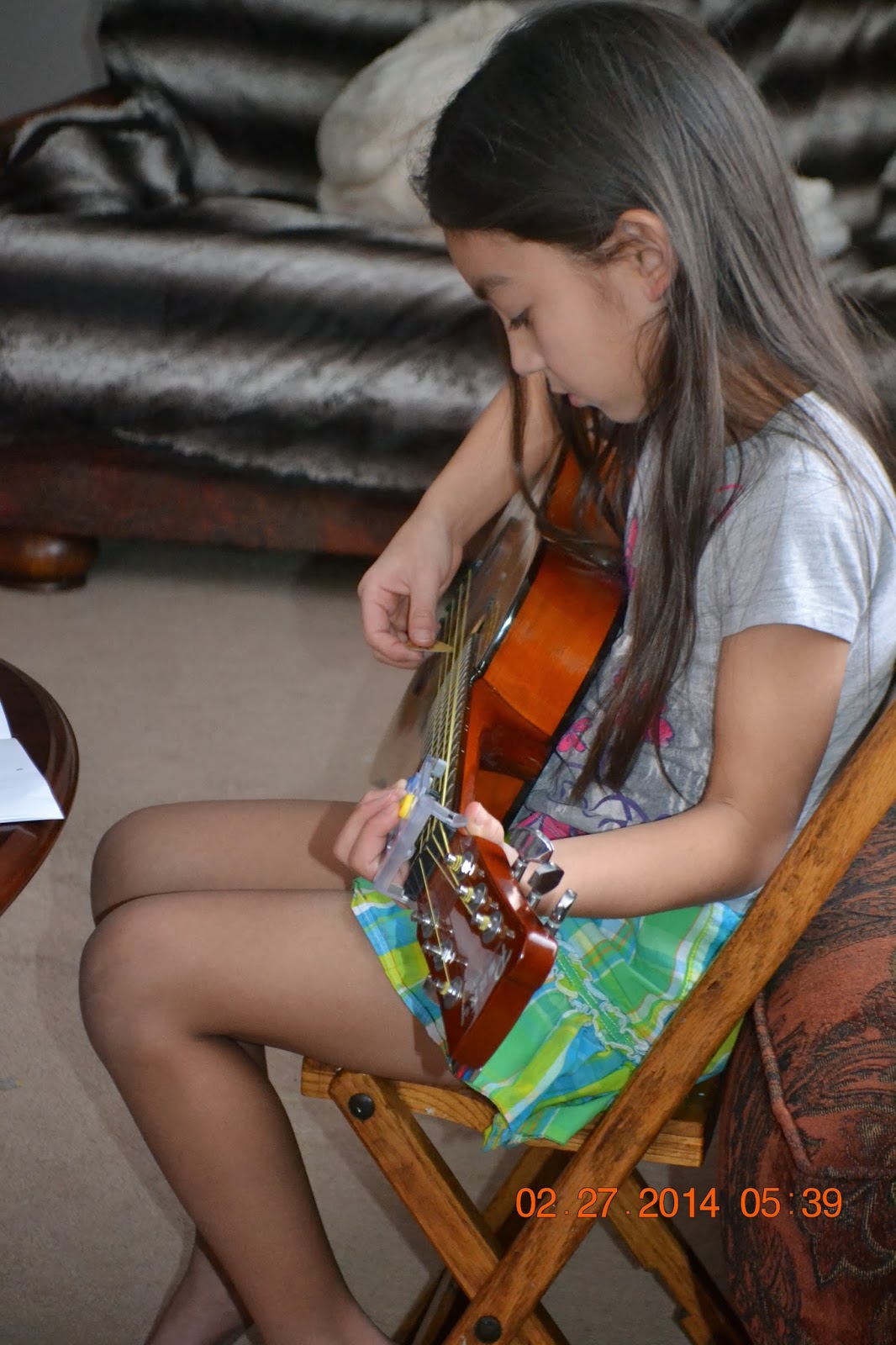