My brother would have been 51 this year if he didn't die so young. The song "It's Not Goodbye" by Laura Pausini really touched my emotion remembering my loved ones especially on my late brother's birthday. My late Dad's birthday is coming up too in a week and it just hard to think that I will never see them again.

Reminiscing the last time I spent with my brother made me so sad, the photo above was the last ride he gave when we visited my country back in 2008.  Two months after this photo was taken, he died of motorcycle accident. 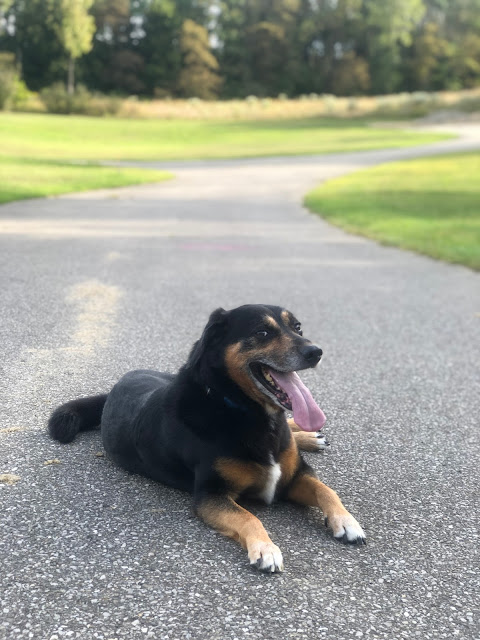 Another loved ones we're all missing dearly is our dog, Bolt.  He died of Lyme's disease.  He was only 7 years old.  He was such a loving and the most gentlest and considerate dog we've had.  Bolt was my husband's favorite dog. 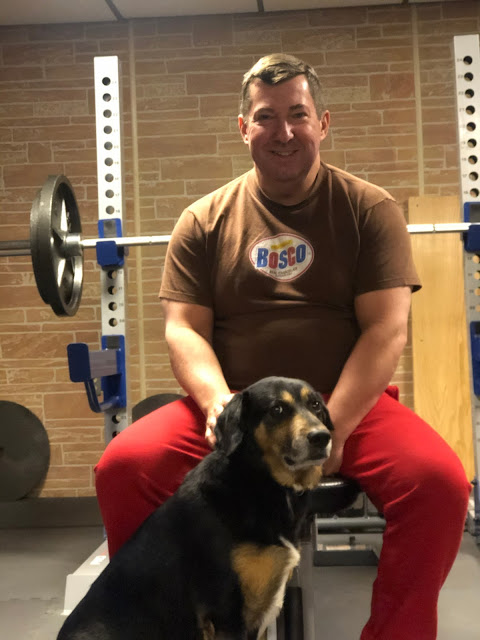 This was the last phioto we had with my late father.  He died 4 months  after this was taken.  It was a tough pill to take in.  He died 2 weeks before  my wedding. 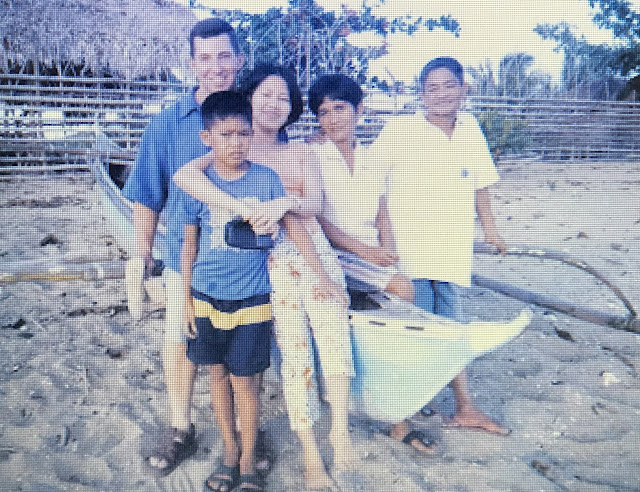 I didn't have many pictures with my Dad and that kills me.  I never thought he would die such a young age and so suddenly.  What I regret is that I never told him I love him. 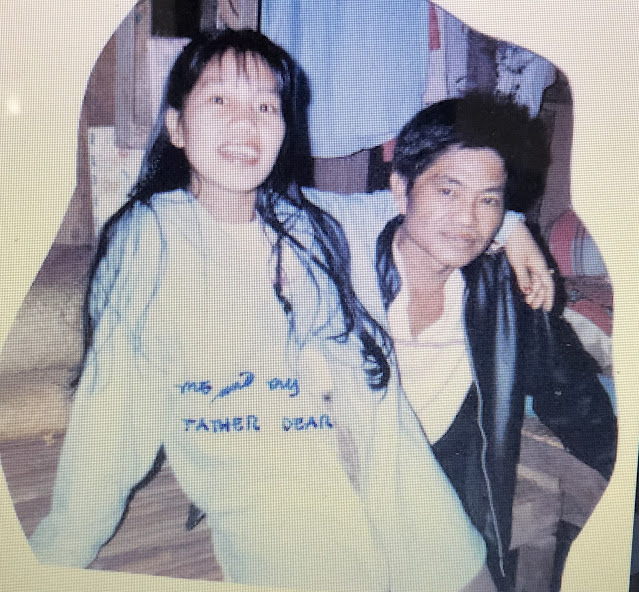 This song really bring me to tears listening to it while looking at the photos of the ones I am missing the most.   The movie Legends of the Fall is such a good movie, I would love to watch it again. I hope to see them again over on the other side someday when it is time for me to go as well.
at March 30, 2022

Email ThisBlogThis!Share to TwitterShare to FacebookShare to Pinterest
Labels: music