Today (12-6-14) was our daughter's first performance in Duquesne University.  She was a bit nervous  but I think that she did really well considering the span of time that she   spend with their  music program.  The class performance was held at PNC Hall Recital  at Mary Pappert School of Music Building. 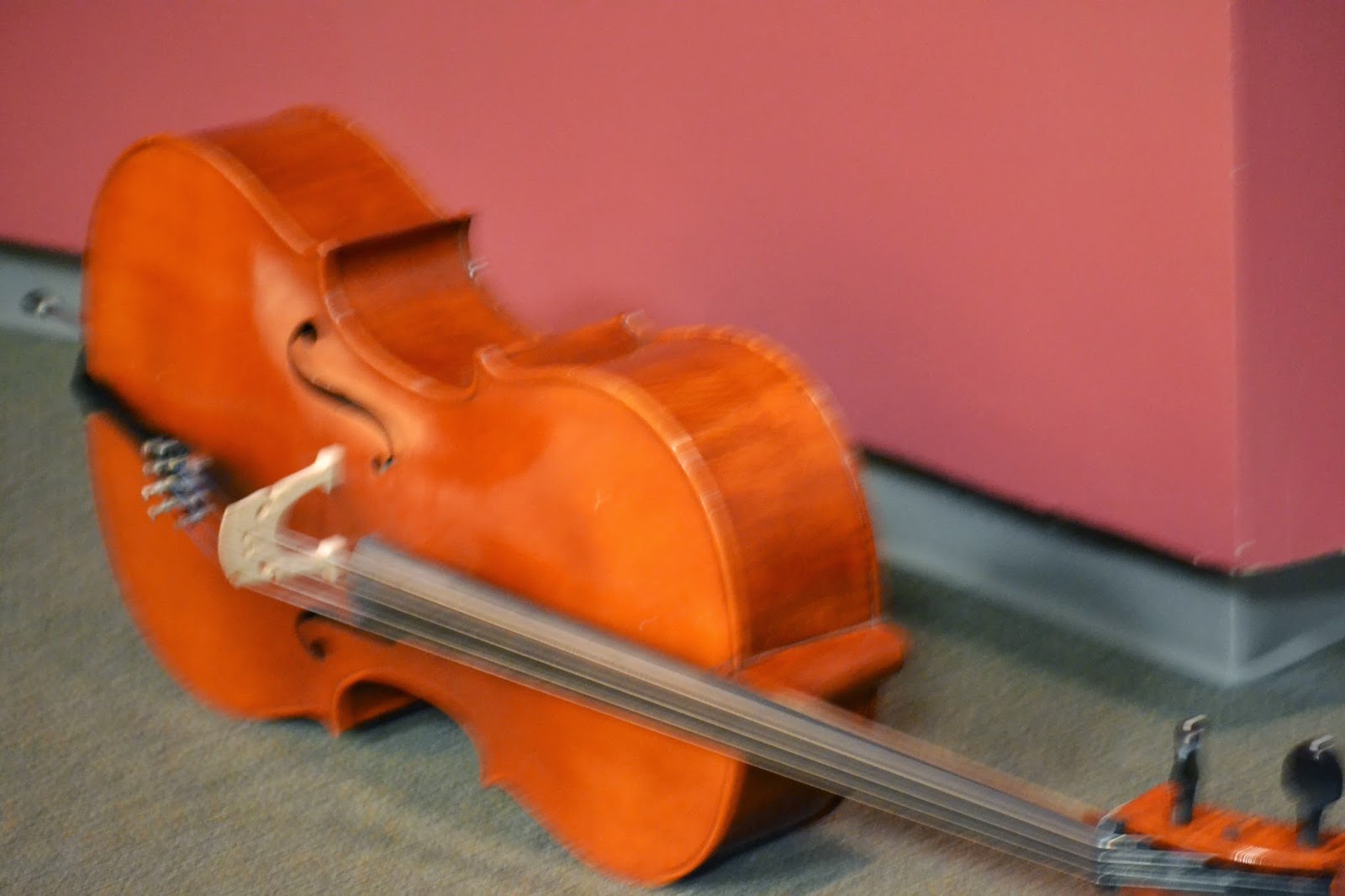 Most of the performances were violin.  There's only two of them that played piano. 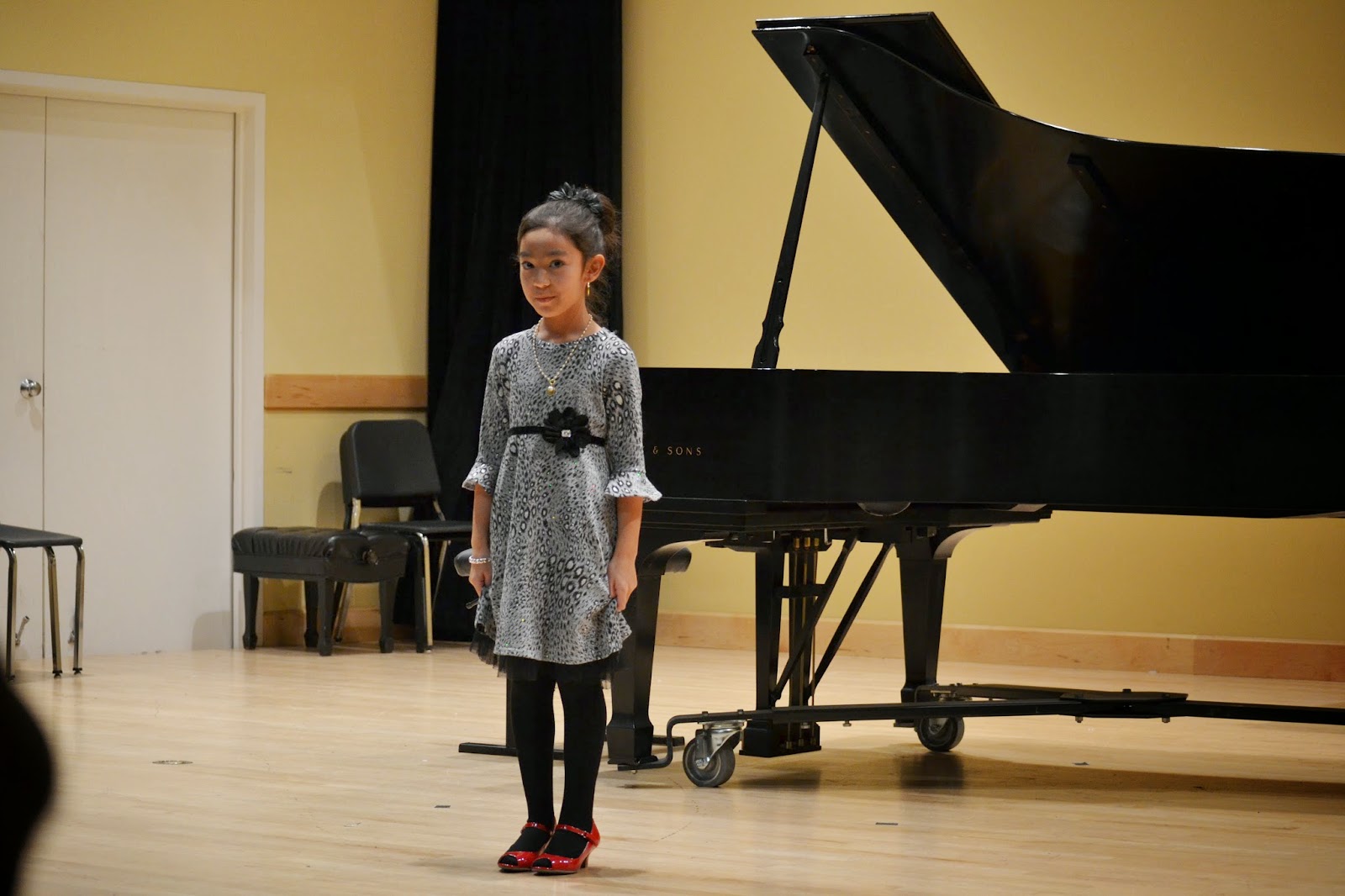 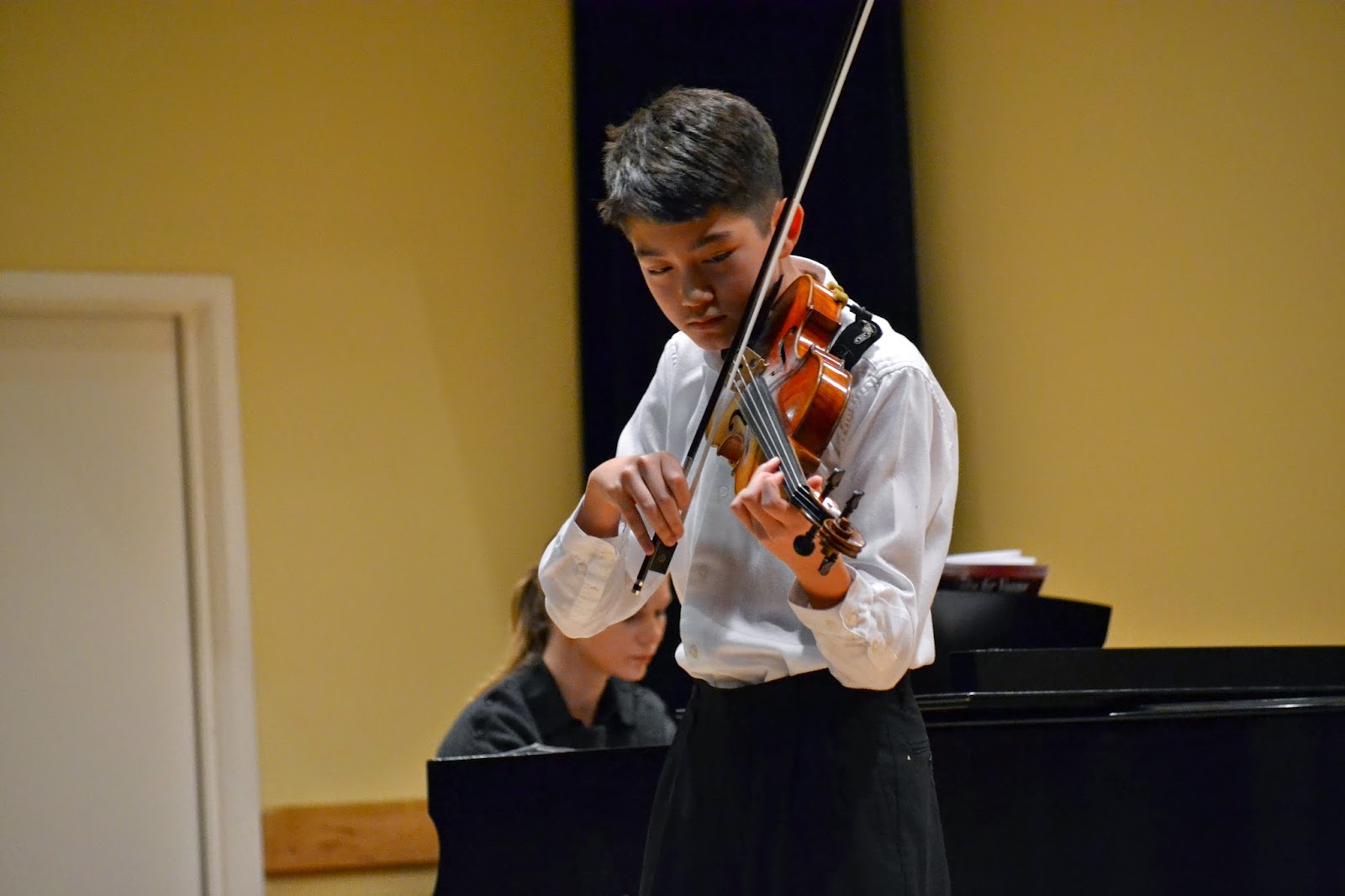 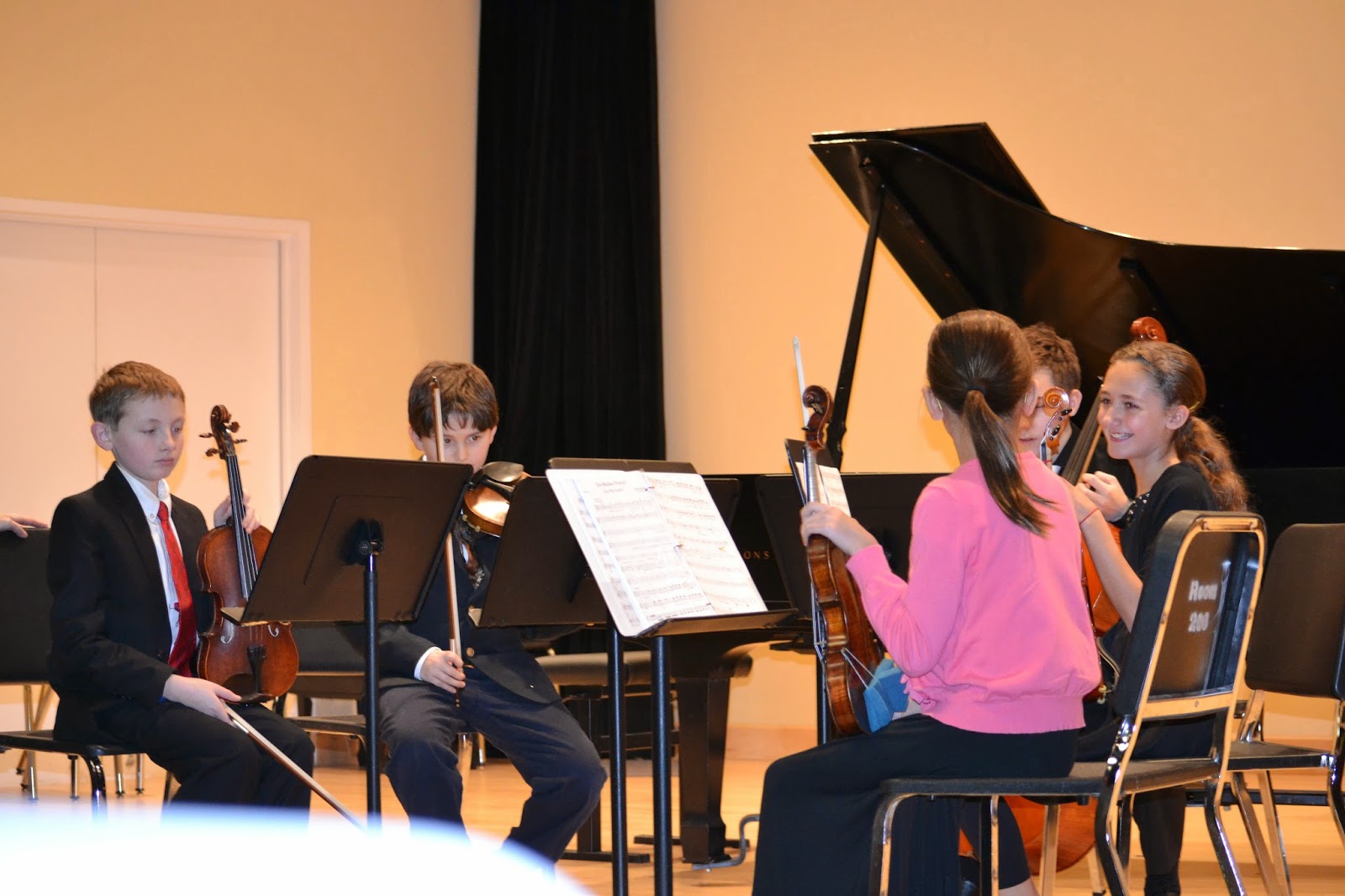 She was a bit stressed out  this week thinking about the recital but I think that she did just fine. 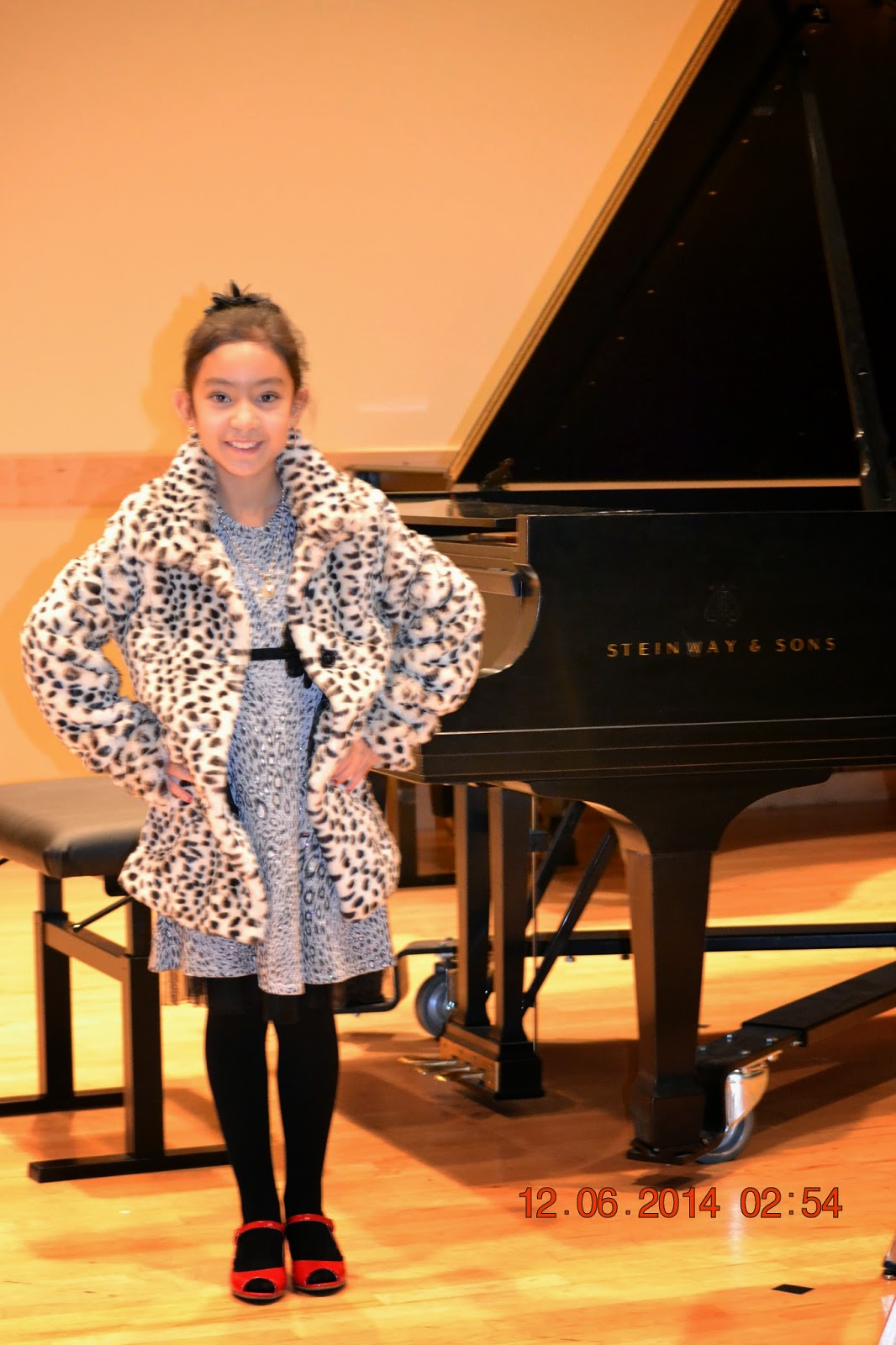 Here is the  video I recorded of her.  It's a bit shaky but I hope that you like her Ballade performance.