Before April come to a close, let me share our daughter's performance during the Thursday Music Club's 66th Young Musician Honors Recital on April the 13th at Vance Memorial Presbyterian Church in Wheeling West Virginia. 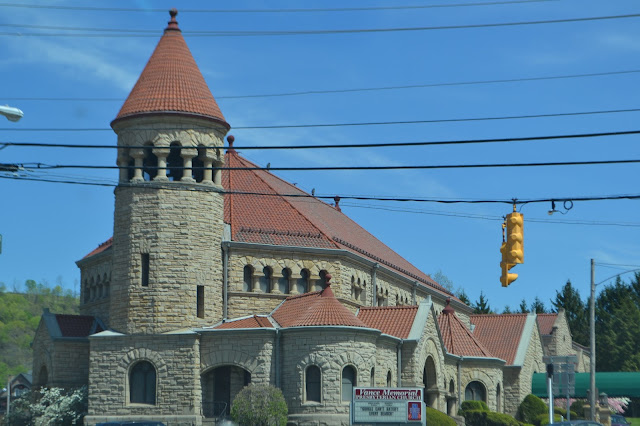 We  always admire this church  whenever we would pass by it  last year when our kids would play tennis match and we never imagined that we would one day  get to see  the interior part of it.  This church was the venue of the  recital set by  the Thursday Music Club, the  group that  held the audition at  West Liberty University where our daughter performed two songs and  got  a superior rating. 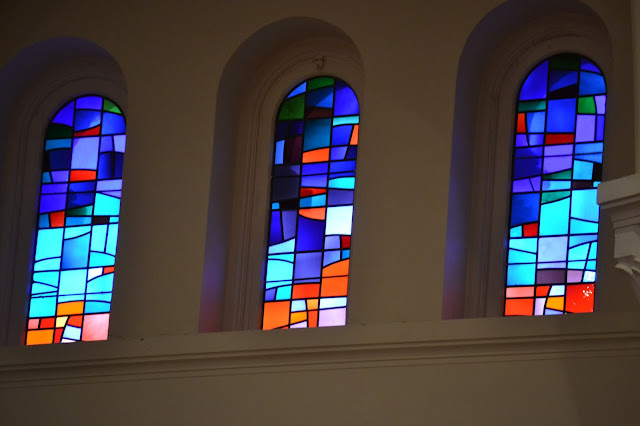 All the  students that received superior and superior with honors were invited to a recital.  This was  our daughter's  second time auditioning and getting invited but it's her first  attendance to the recital.  Last year's recital was postponed due to there were not many students who got the  superior rating. 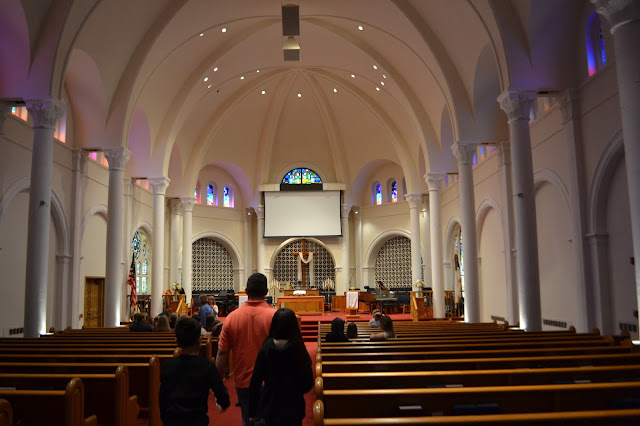 Rylie was very anxious coming to this recital.  She told me a couple of times while waiting for her turn to play that she couldn't remember the notes.  I calmed her down by telling her that she will be fine.  She was so nervous that she  was sweating bullets and her palms were cold as ice.  We prayed for her and she  did really well and didn't mess up.  She was relieved! 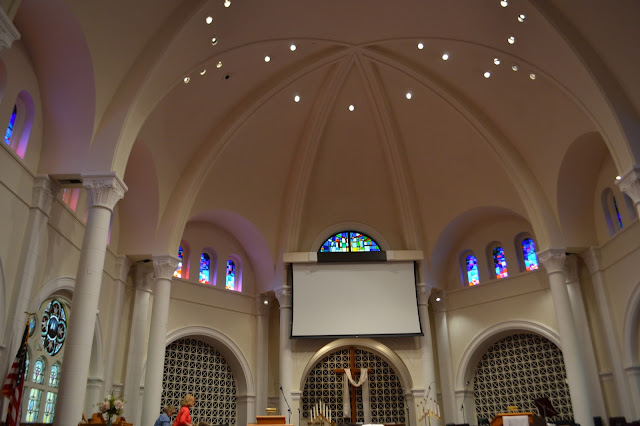 They served refreshments and cookies after r= the recital but we didn't wait since we still have to go back to Weirton.  Below is the video I took of her performance of Seafoam, one of the songs that she performed in West Liberty University during the audition.  Enjoy.
at April 30, 2017