Our daughter tried the Young Musicians  Auditions in West Liberty University. this year.  It was  held last April 8th.  It is an annual  audition conducted by WLU  to test  young musicians of their  piano playing ability.  This was our daughter's first time so she was  a bit a nervous.  Luckily, her friend  was there  so she  calmed her nerves  down.  Her friend  have done this in the past so   she gave her some pointers. 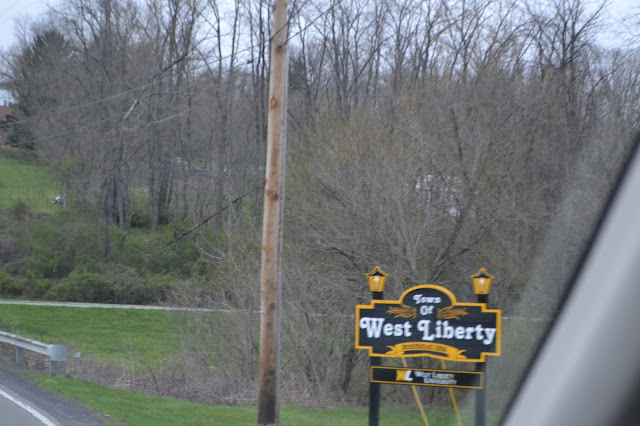 We have never been to West Liberty University so we did not have an idea  where it's at lol.  We punched the address to the GPS but for some odd reason,  there was a street that  the GPS wanted us to turn but it wasn't there so we had to turn around and find our way.  Talking  about our  poor navigation skills lol.  Gladly, we left earlier because we always anticipate for stuff like this to happen. 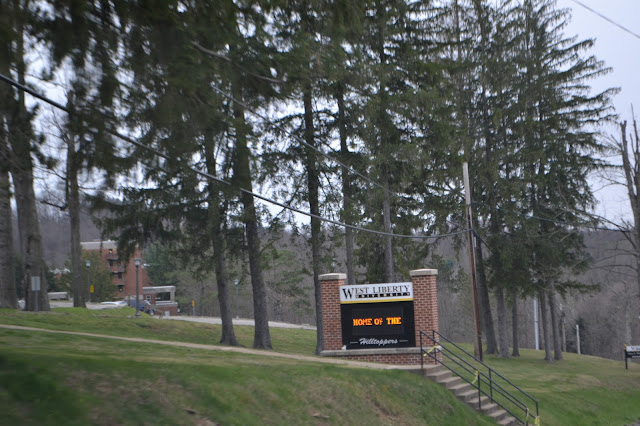 We were very surprised where the school is located.  It is in the middle of nowhere!  It was way in the sticks, lol. 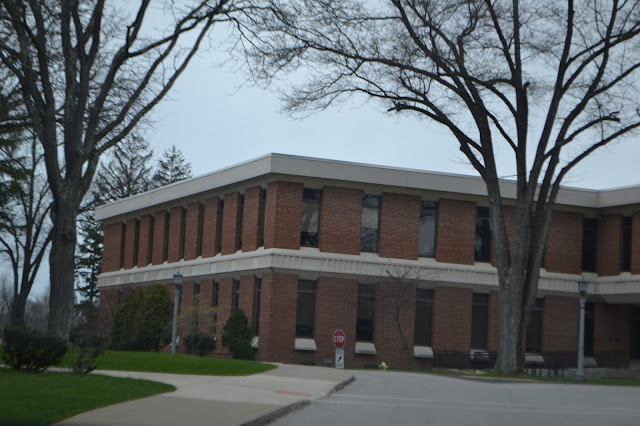 The university was big and we couldn't believe that it was located far  from the city.  I think if you would have to commute going to this school, it would be hard  especially during the winter.  I got dizzy  because of the turns and narrow roads. 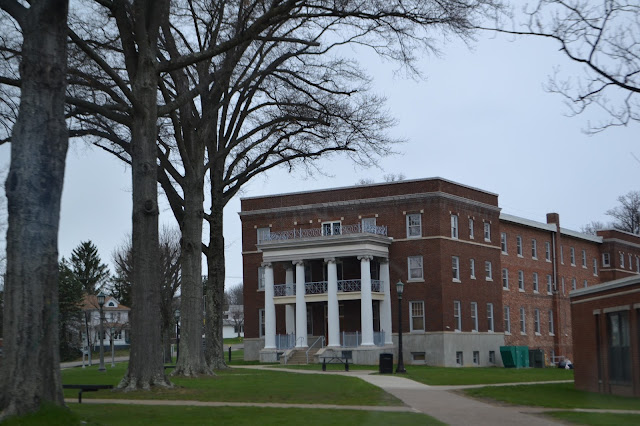 Anyway, after we registered, there were rooms for practicing so Rylie and her friends practice while waiting for their numbers to be called.  The ratings to be given includes (Superior, Excellent, and Very Good).  We were making jokes about it because our daughter was saying "I hope I don't do very good as it is the lowest score you can get" .  In my opinion, I think they should change the  ratings because no mater what you do, even you messed up  so bad, you still get a very good rating . 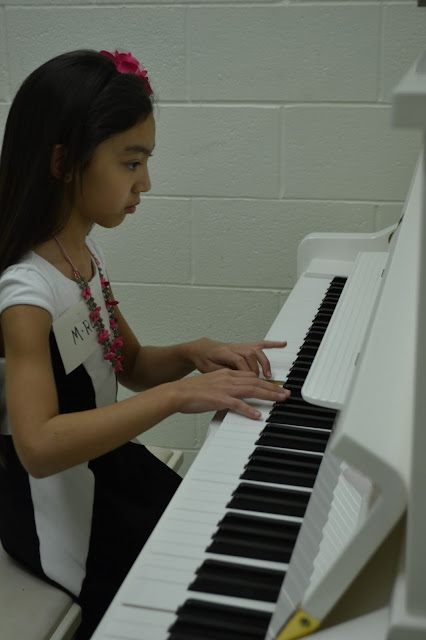 The rating is to be based on actual performance and the quality thereof.  The entire composition  is to be performed  from memory.   The points of judgment for  piano solos are tone, rhythm, technique, phrasing, attack and release, interpretation, memorization, stage presence and pedaling. 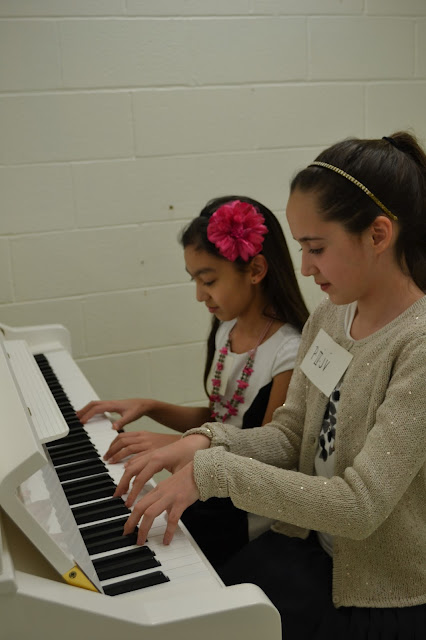 For the required composition, she played the Bach: Prelude in C Minor BWV 999.  The comment made by the judge was "Good job!  All the right notes, rests, dynamics, and at a nice quick pace!"  For the choice composition, she played the Summer's Nocturne by Rollin.  The judge's commented "Real promising pianist!" and he took note of the repeat that she made.  She had to start  over when she missed one key. 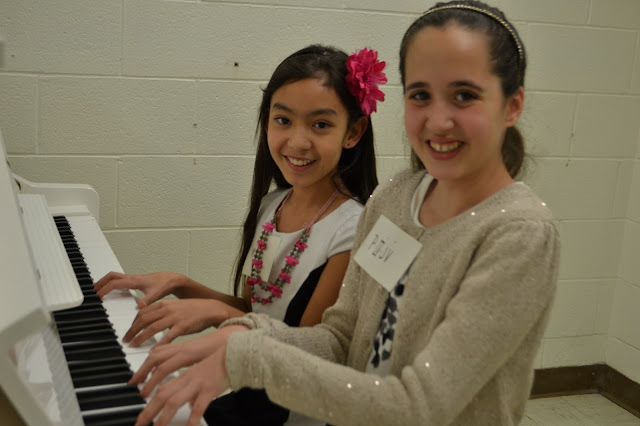 Anyhow, her friend got an Excellent rating and I feel bad because she cried.  She played before Rylie so that made  our daughter really nervous.  She had to repeat a line because he missed one key so we were so surprised that she still got s Superior rating after the evaluation. 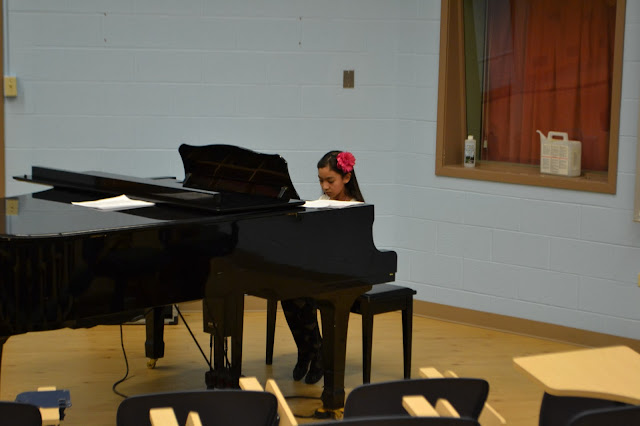 Since, she got the top rating, she was invited to a recital next month.  Below is the video of her songs.


She  wants to  try it again next year.  Her goal is to be able to  control her nerves and not to crack to the pressure.  In a way, this is a great learning experience for her to be able to conquer  stage fright.  She is a brave little girl.  I don't have the courage to  do what she does lol.  So great job Ryestein!
at April 11, 2016